How to Write an Outline

It may seem difficult at first—perhaps you're getting caught up in what vocabulary to use, or maybe you're having trouble organizing your thoughts. 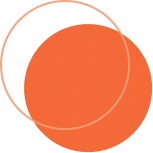 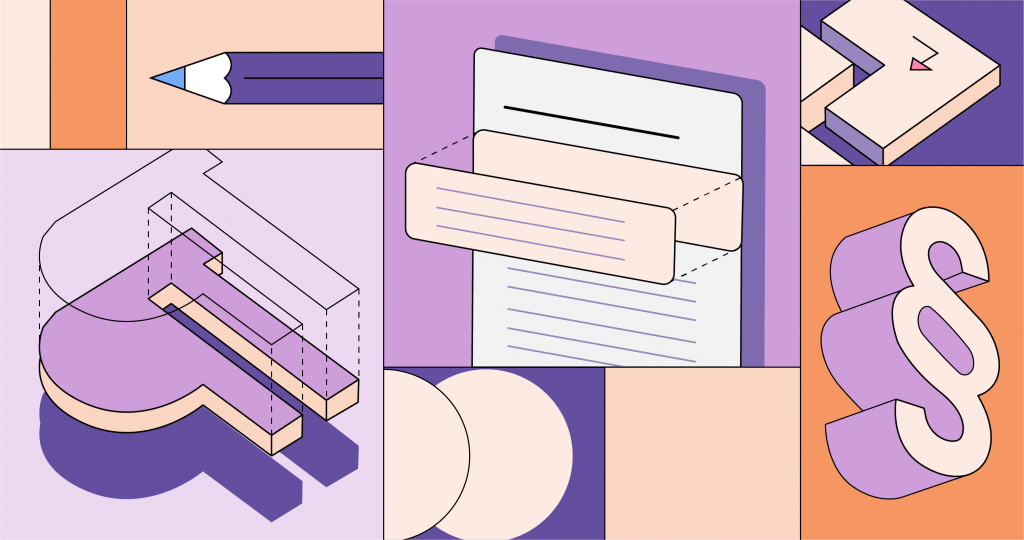 When you are writing anything longer than a few paragraphs it is wise to start with an outline. This frames your argument and lists the important topics you want to address.

A well-written outline can help to keep your writing on track and ensure you hit each point to convey your message completely. When using an AI writer for articles, blogs, essays, reports or anything longer than a page, it is imperative to start with an outline.

In this article, we will provide tips on how to write an effective outline that will help you write better, faster and without the stress, using ParagraphAI.

What is an Outline?

An outline is a tool for organizing thoughts and ideas related to a written work. It is typically used for structuring and organizing information in a logical manner, making it easier to write a coherent and cohesive paper. An outline can be as simple as a list of topics or as complex as a detailed plan of action. It can also help to keep the writer focused and on track, ensuring that the paper is written in an efficient and organized manner.

It is a helpful way to structure an article of writing, as it provides an organized framework for the writer to follow. An article outline typically includes a title, introduction, main body, and conclusion. The main body consists of several key points, each of which should be supported with evidence and examples. The conclusion should summarize the main points of the article and provide a call to action.

An outline is ideal for organizing ideas, structuring a paper, and ensuring all the necessary information is included.

What should be included in an outline?

Broken out as an introduction, body and conclusion, an outline can have as many points as is necessary for the writer. If one is writing a simple 2-page book report an outline may only need a few additional points such as an analysis of the themes, characters and plot. When writing more complex work such as an academic thesis paper the outline may come out to several pages long.

When writing a paper, make sure to including the main points or topics, as well as adding evidence for each point. In addition, there is often a “thesis statement” which the outline seeks to prove through each point.

How to Write an outline

To begin, create a main heading for your work and list your main ideas underneath. Then, create subheadings for each main idea and list any relevant points that you want to discuss. Finally, add any additional details. Once your outline is complete, you can use it as a guide as you write your article of work. This will help you stay on track and ensure that all of your points are addressed.

How to Write an Outline in ParagraphAI in One Easy Step

ParagraphAI is an AI-powered writing tool that crafts perfectly curated content for all your writing needs, from social media posts and blog articles to essays and professional works. Under the “Write” heading use the “List” function. In one easy step, enter your topic, any necessary points to address and how many points long you want the outline to be. Watch as ParagraphAI takes care of the rest. It will generate high-quality, well-researched, and plagiarism-free outlines tailored to your specific topic. ParagraphAI is available as an app and a browser extension.

If someone writing an essay on Shakespeare’s Macbeth they will start with an outline and then address each point to craft an original essay of any desired length. There is no need to source ParagraphAI but be sure to fine tune AI written work to make it your own. Using the list feature start with the prompt, “A 10 point essay outline on Shakespeare’s Macbeth that addresses themes and character development”.

It instantly generates an essay outline for you to enter into your word processor for quick reference. Here is the AI generated essay outline:

Then take each of these points into ParagraphAI’s built in “Article” feature to generate thousands of words of text on each outline point until you are satisfied.

Here is an example of the prompt to use in the “Article” function: “An essay about examples of ambition in Macbeth”

Here is how ParagraphAI tackled this prompt:

“Ambition is a strong desire to achieve success, and it is a prominent theme in William Shakespeare’s play Macbeth. Throughout the play, ambition is seen as a dangerous quality that can be used for good or evil purposes. Macbeth’s ambition is a key factor in the play, and it is ultimately responsible for his downfall.

At the beginning of the play, Macbeth is a loyal and brave soldier in the Scottish army. He is content with his position in life and is respected by his peers. However, when the three witches tell him that he will become Thane of Cawdor and eventually King of Scotland, Macbeth’s ambition is ignited. He is driven by the thought of becoming king and begins to plot and scheme to make it happen. He kills King Duncan and then Banquo in order to secure his position as king.

Macbeth’s ambition is ultimately his downfall. His ambition leads him to become a ruthless and tyrannical ruler, and his subjects begin to despise him. His paranoia and fear of being overthrown cause him to make rash decisions, and eventually he is killed in battle by Macduff.

In Macbeth, ambition is a dangerous quality that can be used for good or evil purposes. Macbeth’s ambition is ultimately responsible for his downfall, as it leads him to become a ruthless and tyrannical ruler. His ambition is a key factor in the play and serves as a warning to the audience of the dangers of unchecked ambition.”

Rinse and repeat with our “retry” option until your entire article, essay or report is perfected!

Example 2: An Outline for a Blog Post About Canadian Aviation

If you are writing a blog post about Canadian Aviation and are unsure where to start, you can instantly generate an outline and proceed from there to write the blog.

In this example, ParagraphAI has written the following blog outline with the prompt “a 15 point blog post outline about Canadian Aviation history including major events and space”

Here is what ParagraphAI came up with:

Imagine you want to write a corporate report for a HVAC company about the available grants in New York, simply describe your topic and let ParagraphAI write a detailed outline in seconds.

Here is the result for the prompt using the “list” function: “write a 10 point outline about the available green incentives in New York state for residential HVAC equipment”:

We recommend fact checking on your own when referencing current information. The AI is trained on an historical snapshot in time and information may need to be updated.

Say you have an announcement and need to write a press release, start with an outline! Here is the result for the prompt “a 10 point outline for a press release announcing ParagraphAI’s new mobile app”:

-ParagraphAI announces the launch of its new mobile app
-The new app allows users to automatically generate high-quality, well-crafted paragraphs
-The app is powered by ParagraphAI’s proprietary AI technology
-It is available for both iOS and Android devices
-The app is free to download and use
-It provides users with a library of pre-written paragraphs to choose from (this one is not true… proof of why fact checking is critical in the outline stage)
-The app also provides users with the ability to customize their own paragraphs
-The app offers real-time feedback and suggestions to help users improve their writing
-The ParagraphAI app also features a built-in grammar and spell checker
-The app is designed to be user-friendly and easy to use

Rerun the prompt as many times as needed or ask for more points until you’ve left no stone unturned.

As you can see, ParagraphAI is a versatile assistant when it comes to generating outlines and text, regardless of if you are writing for a professional or casual setting.

With the right topic in mind, you will write better outlines, articles and paragraphs in less time, allowing for more productivity in the creative process.

Best of all, ParagraphAI is free to use. So give it a try the next time you’re figuring out how to write something! You will love how easy and fun it is. 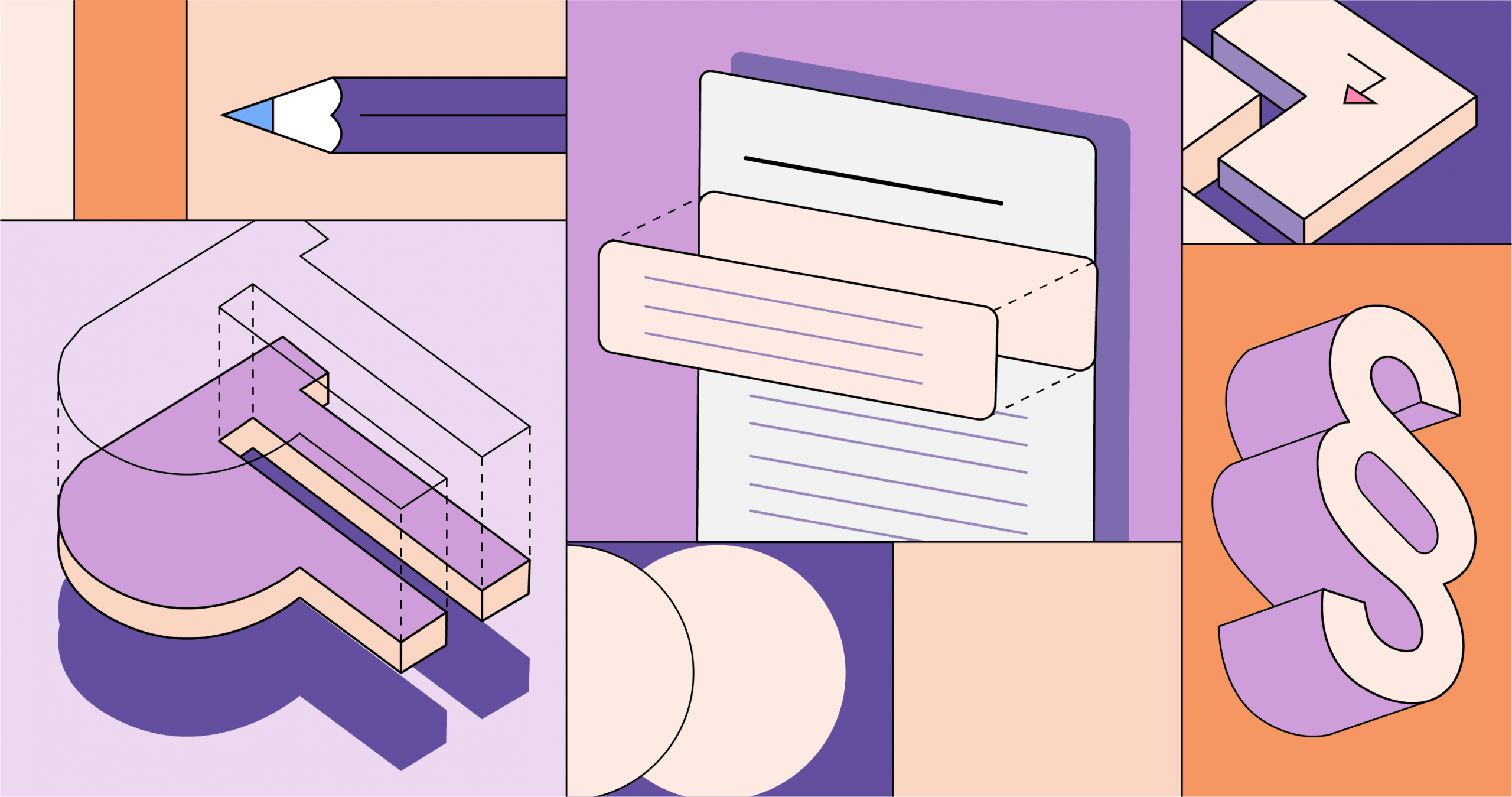 An AI Writer for Students, CEOs, and Everyone In Between

ParagraphAI builds AI writing software with love. Developed by a team of expert engineers, designers, thought-leaders and students from Meta, MIT, OpenAI and beyond.

ParagraphAI is the #1 AI Writing Assistant App for iOS, Android and Chrome Powered by GPT-3!